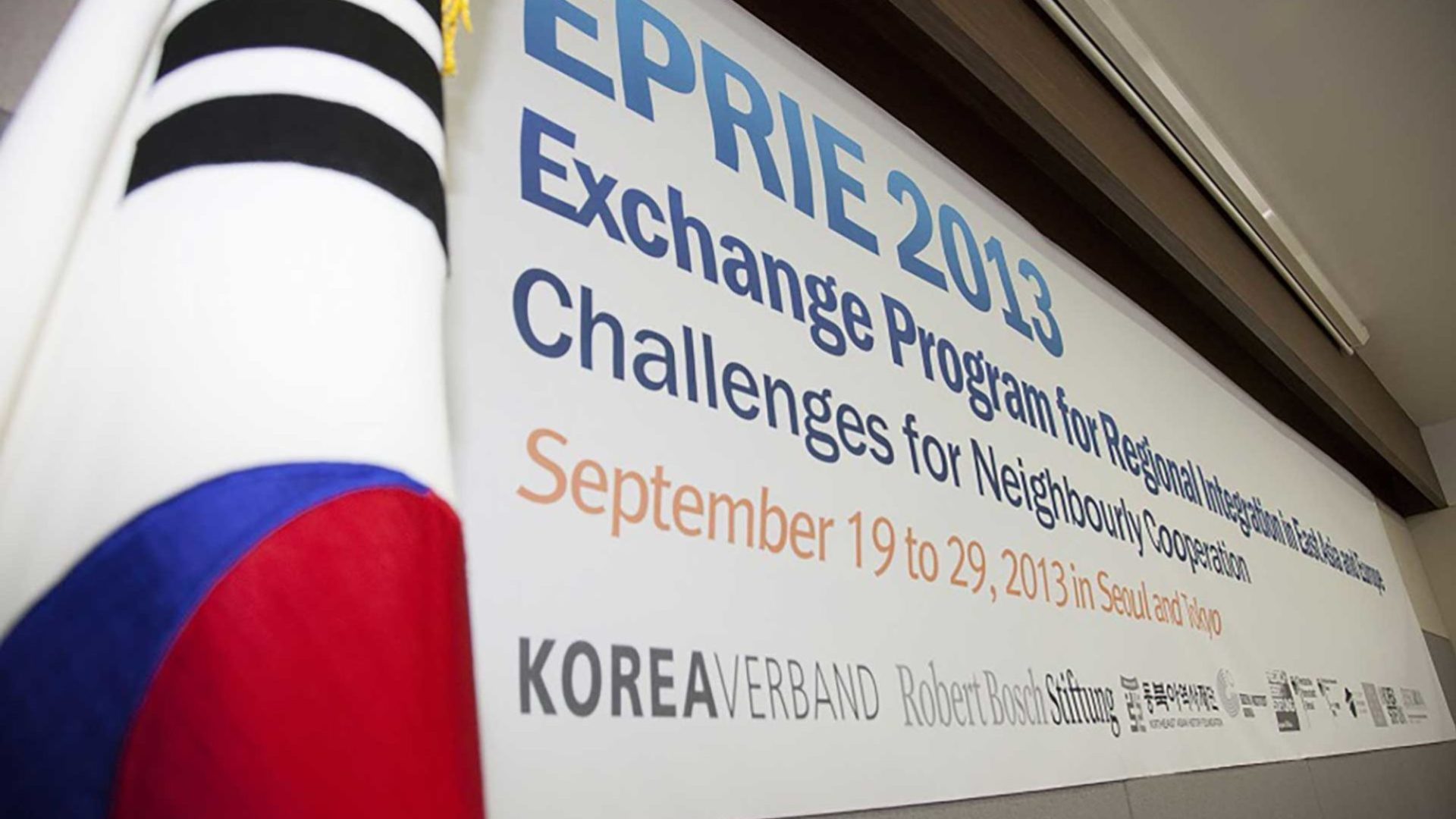 We are pleased to inform you that the concept for the documentary series “What is home to you?” has been created by EPRIE Alumni and thanks to the EPRIE project fund the two pilot episodes will be shot this summer in Germany and South Korea. Yet the team behind the documentary series is still looking for collaborators.

“What is home to you?” is a documentary series that focuses on the topic of ‘home’ on a transnational and intergenerational level.  Related representatives of different generations in different countries will be interviewed by the team consisting of five young practitioners from South Korea, Japan, Ukraine and Germany. Matthias Jochmann, Hanna Suh, Manako Morita, Yulia Lashchuk, and Ali Özdakak aim at fostering mutual understanding between ‘distant’ cultures – East Asia and Europe for the beginning.

Imagine: Yulia from the Ukraine meets Korean Hanna in Seoul. Together they visit someone of the same age (~25-35) who they do not know before and one of this person’s grandparents – let’s give them names and call them Jae-in and grandpa Jun-Pyo for simplicity. Yulia and Hanna will conduct interviews with Jae-in and grandpa Jun-Pyo on the topic of home. What was and is home to the interviewees? What shaped their understandings? What role did or does migration have regarding their perceptions? How did digitalisation change their ‘homes’? The result of this Ukranian-Korean constellation is one episode that we estimate with a length of 30-45mins. For the second episode Hanna will meet Ali in Germany and together they will interview two persons of a German family.

Hence the concept always means to bring together four individuals with one of them being socialised on another continent and bringing in perspectives from an outside point of view.

By interviewing several individuals from each cultural background the team expects to create a kaleidoscope of voices and opinions of various ages and socioeconomic backgrounds, that will broaden the audiences horizons. The documentary series will be published online and is targeting broad and diverse audiences of different cultural backgrounds.

Become a part of the documentary

The first two episodes will be shot in mid July (Germany) and end July (South Korea) and the team is still looking for interviewees. If you may know of anyone or consider yourself being willing to share your stories, please do not hesitate to contact Matthias Jochmann directly via e-mail (matthias [at] plataplata.de).