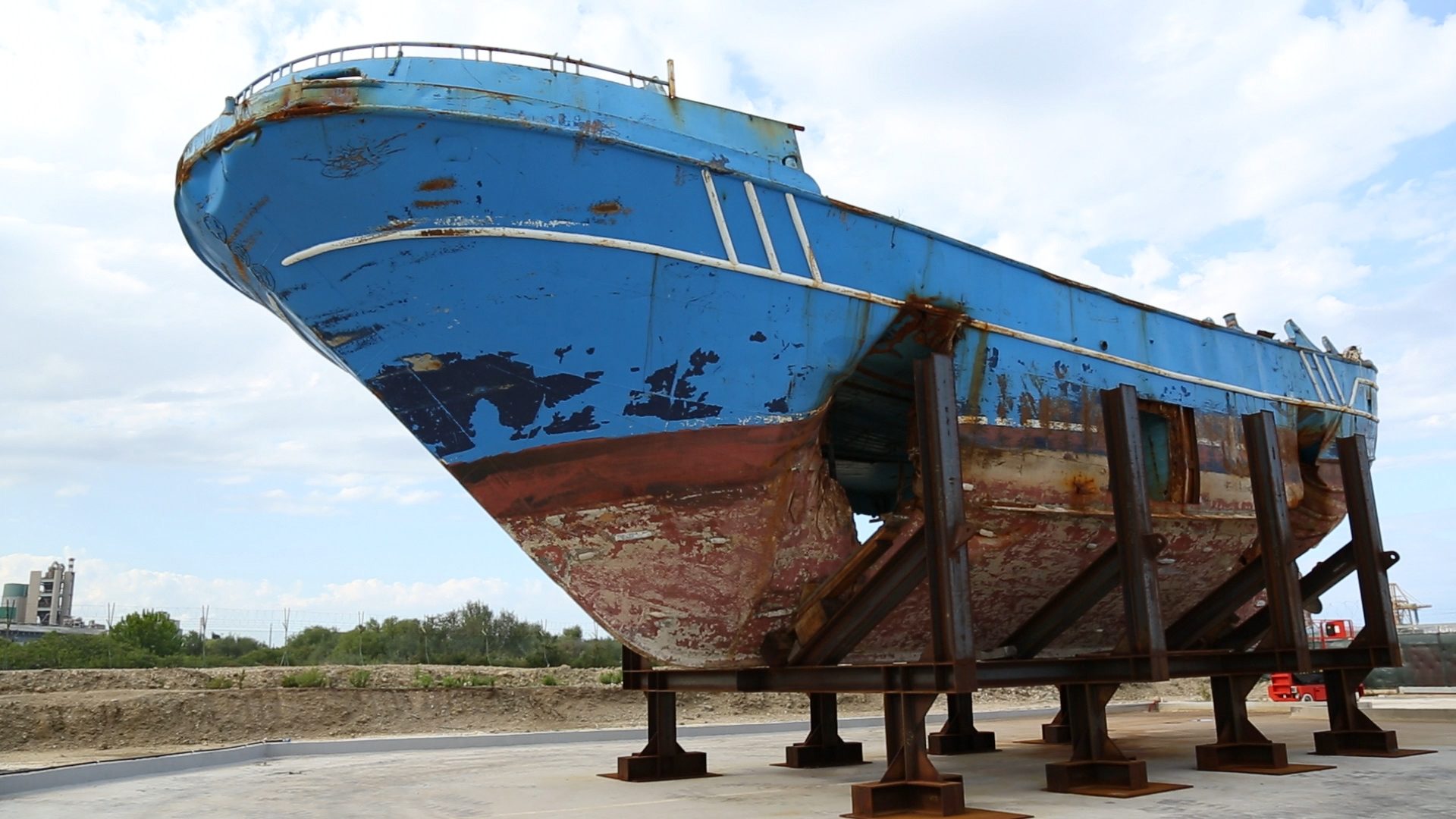 EPRIE alumni are organizing film screenings of #387, a project out of the open space at EPRIE 2019. Cécile Debarge, co-author and EPRIE 2019 alumni, will be present for discussion. The screenings take place on the following days:

Description:
A hoodie, a pair of trousers, a belt…all that is left of “Number 387”, one of 800 migrants who drowned off the Libyan coast on April 18th 2015. In Sicily, forensic scientist Cristina Cattaneo is conducting the largest identification operation ever undertaken in the Mediterranean. Far away, in small West African villages, ICRC anthropologist Jose Pablo Baraybar meets the families of the missing to gather as much ante-mortem information as he can. On both sides of the Mediterranean, our characters progressively come together in their search for missing identities.